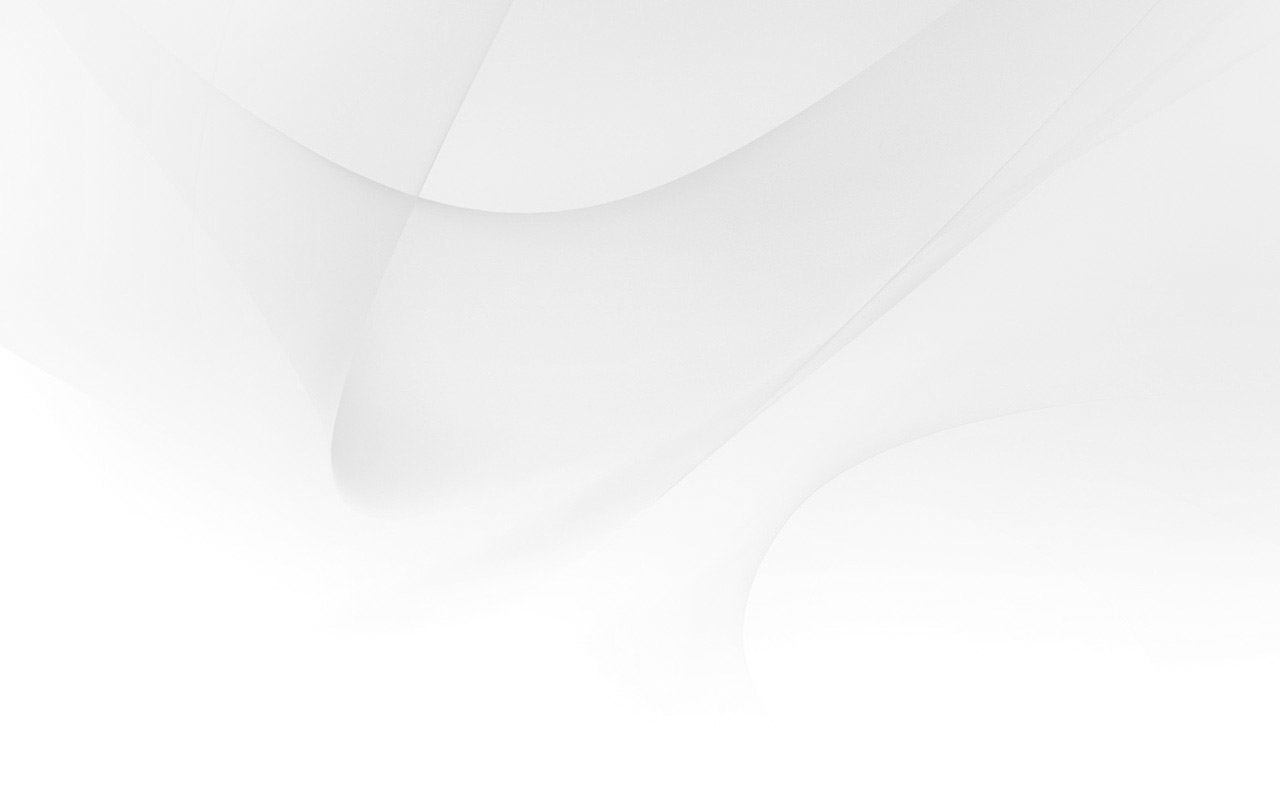 Since the Ontario Association of Radiologists (OAR) began its CME program in 2007, more than 6,000 radiologists, technologists and related specialists throughout Ontario and across Canada, have attended 39 OAR CME events, and early indications are that 2014 - 2015 programs will sell out months in advance, as has been the case with most programs.

The OAR brings in keynote speakers who are the best in their field and promotes Canadian academia to develop practical CME programming for radiologists, technologists and related specialists.

Over the past five years, the OAR has evolved its programming to include a mix of didactic and interactive programming. It also became apparent over the past few years that more interaction was desired/needed between participants and lecturers and the OAR resolved to find a way to bring interaction into CME programming that would at least in part serve the needs of the majority versus the few who could take advantage of limited workstation programming. Use of the Audience Response System Technology, first introduced in 2008, was added and enhanced to meet the needs of large groups of participants, as it would provide radiologists and technologists with the opportunity to test themselves anonymously against the rest of the course participants and also access a hard copy of their results.

Introduction of the live webcast was the next evolution in OAR CME programming. This was introduced with the Breast MRI program held on June 2, 2012 and has continued through following courses. Each live webcast provides some interactivity in that participants have the ability to email questions, which are relayed to the course director and answered during appropriate times throughout the CME.

While the majority of participants come from Ontario, increasing numbers now participate from across Canada and around the globe since the addition of live webcasting. Radiologists from as far away as Europe, the Middle East, India and South America have participated in a variety of programs along with dozens of others from States without the U.S. and most Canadian provinces.

Other Topics Under Development